“Simon is increasingly in demand by the major record companies as an arranger, particularly in the field of classical-crossover.” 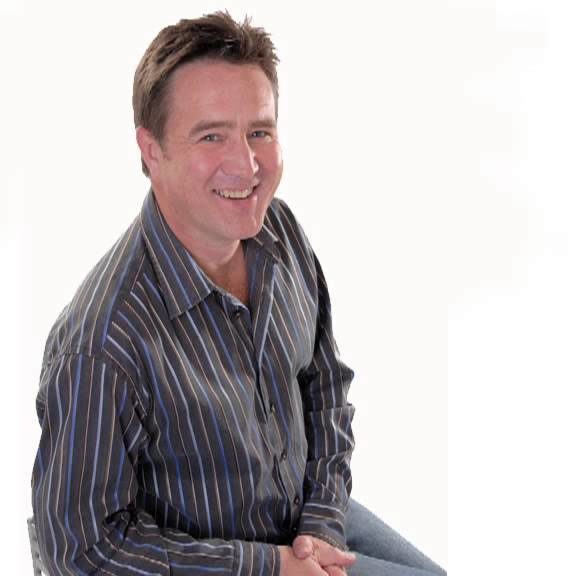 Simon Lole is one of the most sought-after arrangers in the field of classical – crossover, recording with major record companies including Universal, Decca, Deutsche Grammophon,  Mercury and Future. Working regularly as both arranger and musical director for such artists as All Angels, Hayley Westenra, Aled Jones, Russell Watson, Blake, Laura Wright, Camilla Kerslake and Celeste, he has helped produce a number of platinum selling albums. His arrangements have also featured regularly to critical acclaim on both TV and Radio.

Simon is also the orchestral arranger and conductor for the rock band, Archive, and has performed with them across Europe.

As a composer, Simon Lole has over 100 published titles and regularly accepts new commissions.

Simon is also making a name for himself as a broadcaster, appearing frequently as both contributor and presenter on shows such as BBC Radio 3’s “The Early Music Show”, “The Choir” and BBC TV’s “Songs of Praise”. He has been a Musical Director and Organist for BBC Radio 4’s “The Daily Service” for over 20 years; he has been vocal coach and accompanist for BBC Radio 2’s “Young Chorister of the Year”, as well as being on the panel of judges. He has also been a judge and choral advisor for BBC TV’s “Songs of Praise School Choir of the Year” Competition. Simon is also a regular conductor, arranger and organist for BBC TV’s “Songs of Praise”. Simon has recently presented his own series of TV shows on TBNUK called “Sacred Harmony”. (Series 2 is now available at https://watch.tbnuk.tv/sacred-harmony)

Do you have any questions ?